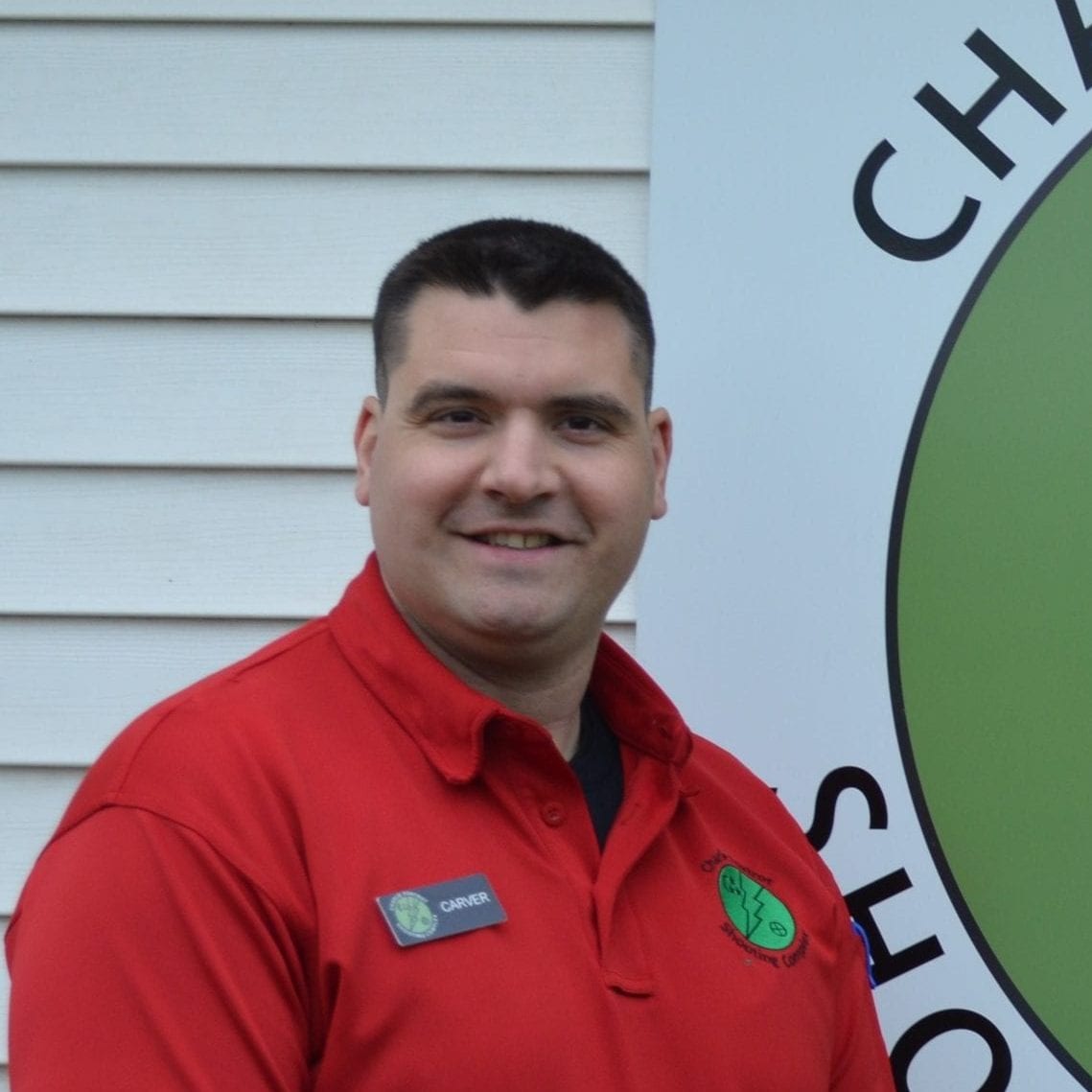 Jonathon’s firearms experience began as a young boy learning how to shoot BB guns at boy scout camp. At twelve Jonathon join an NRA junior smallbore shooting team in Mishawaka and hone his basic marksmanship skills. Later Jonathon also joined the 4-H club rifle team and was soon shooting handguns as well. During this time Jonathon competed at the NRA Smallbore Nationals held in Bristol and was ranked as a Marksman by the NRA.

At nineteen Jonathon was hired on as a reserve police officer with the Edwardsburg Police Department. Here Jonathon first began learning about the use of deadly force and the skills necessary to win a gunfight.

In 2005 Jonathon left his hometown when he joined the United States Army on active duty. While in the Army Jonathon was a Military Police Soldier and Military Police Investigator earning the rank of Sergeant while serving in many roles including Gunner, Armorer, Squad leader, and Senior Investigation. During his time in the Army, Jonathon spent 15 months in Mosul, Iraq as a part of Operation Iraqi Freedom.

Jonathon military education includes by are not limited to the following:

Jonathon received several awards and honor during his military service. The following are some of those awards.

After completing his military service, Jonathon returned home where he joined the Elkhart Police Department. Jonathon is a Corporal with the patrol division, a Field Training Officer, a member of the Honor Guard Team, and an Operator on the Elkhart County Regional SWAT team.

Jonathon is an accomplished competition shooter in local area. Jonathon has competed in the International Defensive Pistol Association, Glock Sport Shooting Federation, Rimfire Action Tactical Shooters, and Indiana Police Firearms Training Association where he also services on the Executive Board. Jonathon, as a member of the “War Pigs” shooting team, has won the guardian division of the Glock Sport Shooting Federation and recognized for the past four years by the Governor of Indiana as one of the top twenty Law Enforcement shooters in the state. 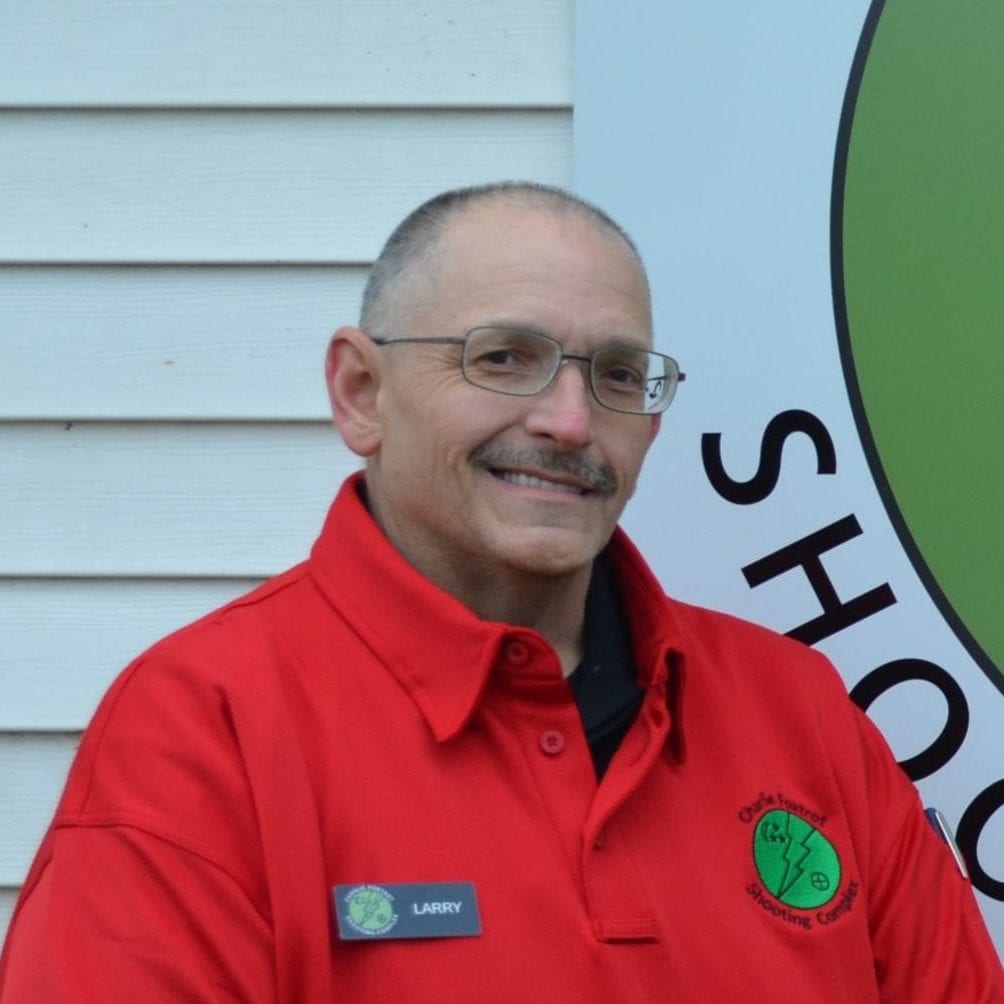 Larry was recruited to shoot with the DeMolay Crusaders Junior Rifle Team at 9 years old when spotted by his older brother’s shooting coach. Larry did well as a sub-junior, becoming second ranked in the nation.

Larry continued with the team and was recruited. He shot with several adult shooting teams such as the Elkhart Men’s Shooting Team and the Mishawaka Rifle Team while still in junior high and continued into High School. During this time Larry also began experimenting with handgun and shotgun clay shooting sports although his passion remained in rifle shooting. Throughout Larry’s Junior and High School career, he maintained his Collegiate and Olympic eligibility. During this time, Larry won scholarships to advanced shooting schools across the nation, including a course at the Lloyd range where he did precision and spotter training.

After high school, Larry joined the United State Navy. After a short period of time with the Navy, Larry returned home. He then rejoined the shooting team as a rifle instructor earning his National Rifle Association basic firearms safety and rifle instructor ratings. Larry stayed on staff with the shooting team as he excelled at working with new shooters. Larry worked with many young athletes who went on to earn collage shooting scholarships. One of these young shooters later went on to shoot with the Olympic Shooting Team at the 2000 Sidney Olympic.

Larry continues today in competition shooting at local competitions, such as Rimfire Action Tactical Shooters and Glock Sports Shooting Federation as a member of the “War Pigs” shooting team.

Professional Larry has been a Critical Care Transport Paramedic for the past 20 years with close to 30 years of practicing street medicine. Larry has been a certified firefighter and fire officer for 28 years. He current works with the Sister Lakes Fire Department as their Safety Officer. In addition, Larry volunteers with the Edwardsburg Police Department as a reverse Police Officer and serves as their Designated Marksman. Larry has been involved in Law Enforcement since 1987.

In addition to being an instructor and coach Larry is an avid outdoorsman. He enjoys hunting Deer, waterfowl, and other small game along with fishing. 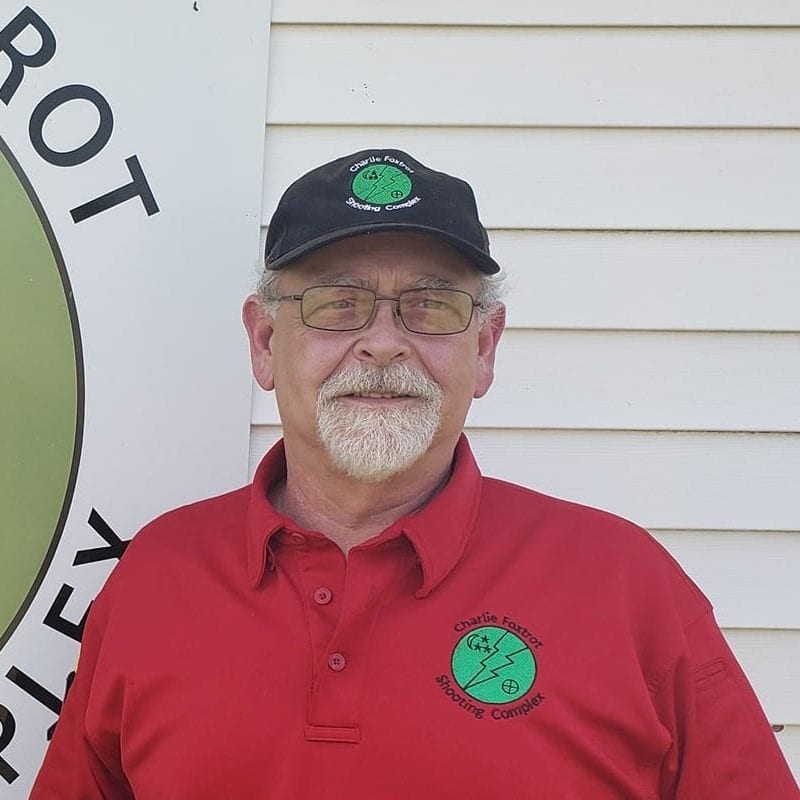 I started shooting in 1967 at the age of 7. My Dad purchased a Daisy BB gun for my birthday. I was hooked. A trip to my Aunt and Uncles farm was always looked forward to after that since we lived in the city. In 1971 at the age of 12 I joined the DeMolay Crusaders Junior Rifle Team based in Mishawaka Indiana. By 14 I had saved up and purchased my first firearm, a $400 Anschutz 1407 Target Rifle. Practice was every Saturday morning and we also shot the local St Joe Valley Rifle League for 9 months of the year. That was an adult league and we did quite well. We also attended away Jr. matches in surrounding States and participated in the NRA Smallbore National Matches at Camp Perry Ohio once a year. I left the team at the ripe old age of 17.

As I grew older, I found I missed the competitive aspects of shooting. I had stayed in contact with Bill Walter who was the Jr. Team Coach. At his insistence, I rejoined as a “helper” in 1984. I went on to obtain my Class C Rifle Coach Certification and Rifle Instructor Credentials. In doing so, I had become the lead hands-on Coach for the team and we progressed in our abilities. During my time there we became the Indiana State Champions on a consistent basis, began traveling to various College Competitions (and became un-officially ranked in the top 10 since we were only a team of 12-18 year-old’s). We hosted Jr. Olympic Competitions yearly, traveled for the local League, shot against other Jr. Teams in the Midwest, attended the yearly National Matches, and held onto our State Championship ranking. We also were ranked #1 in the local Adult League. Our members regularly placed well in the Jr Olympic tryouts and some traveled to Colorado Springs to train/compete at the Olympic Training Center. 1 individual even made it onto the US Team and competed in the 2000 Sydney Olympics as well as many other International Competitions. She is currently Assistant Coach to the US Team and Coach for the US Jr. Team. Also, during my time there we introduced the members to Pistol shooting along with Competitions and began shooting the local adult .22 Pistol League as well. In 1992 I was forced to leave the team because of other life commitments.

In 2016 I took the Charlie Foxtrot CPL Course. At some point in 2018 Jonathon and Larry asked me to come aboard and here I am.

My experience in the shooting world, both current and past:

Ready to get started?

View our classes or get in touch!